Housed in a historically-protected structure originally designed by Bertram Goodhue in 1921, GALCIT has accomplished revolutionary breakthroughs in aerospace engineering. The renovation of the department’s 33,000 square feet of labs, conference rooms, and common spaces acknowledges these past achievements while also suggesting the multitude of exciting directions for its future.

Drawing on the idea of “flow,” a concept central to aerospace engineering, many of the project’s forms were derived by imagining the building as an “architectural wind tunnel.” The complex curves of the lobby ceiling element, fabricated of PETG thermoplastic using advanced software and computer-controlled machines, is a prime example. The felt ceiling of the main conference room is a direct representation of a seminal flow diagram by Theodore von Karman, the founder of both GALCIT and Jet Propulsion Laboratory.

New glazed walls and windows bring light into formerly dark labs and classrooms, while also allowing views of the innovative research being performed inside. The heightened transparency inspires an atmosphere of interdisciplinary collaboration and cooperation. Many walls incorporate vitrines that display historical artifacts. The overall result is that GALCIT’s students and faculty are constantly inspired by past achievements, as well as by their own collaborative and creative interactions. 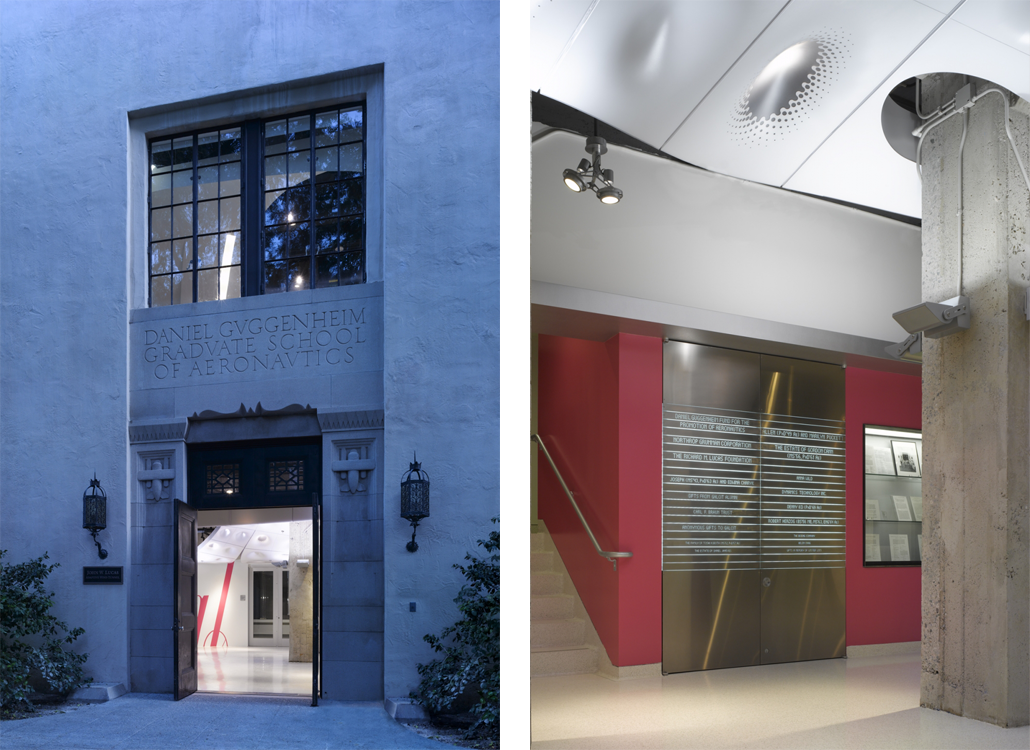 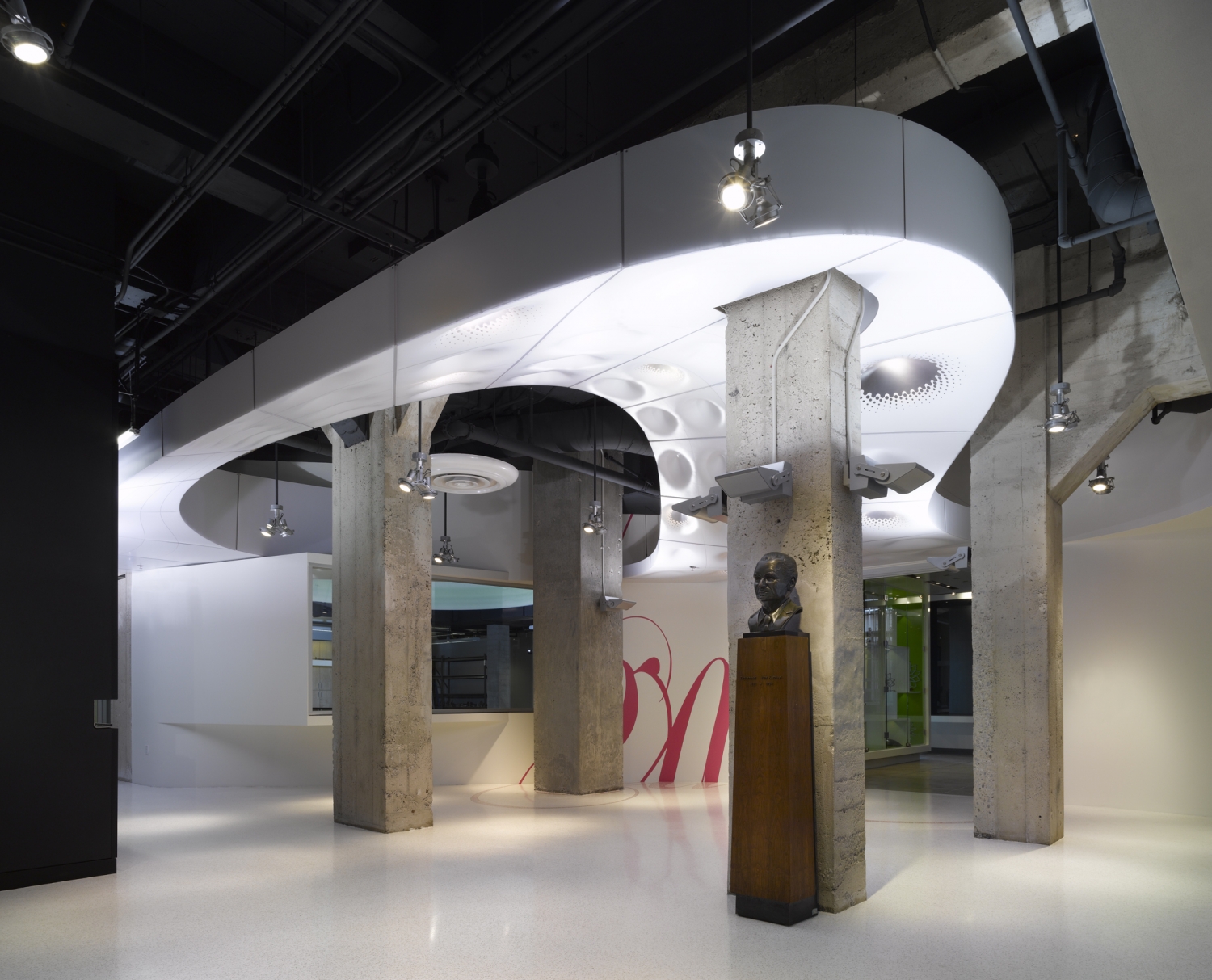 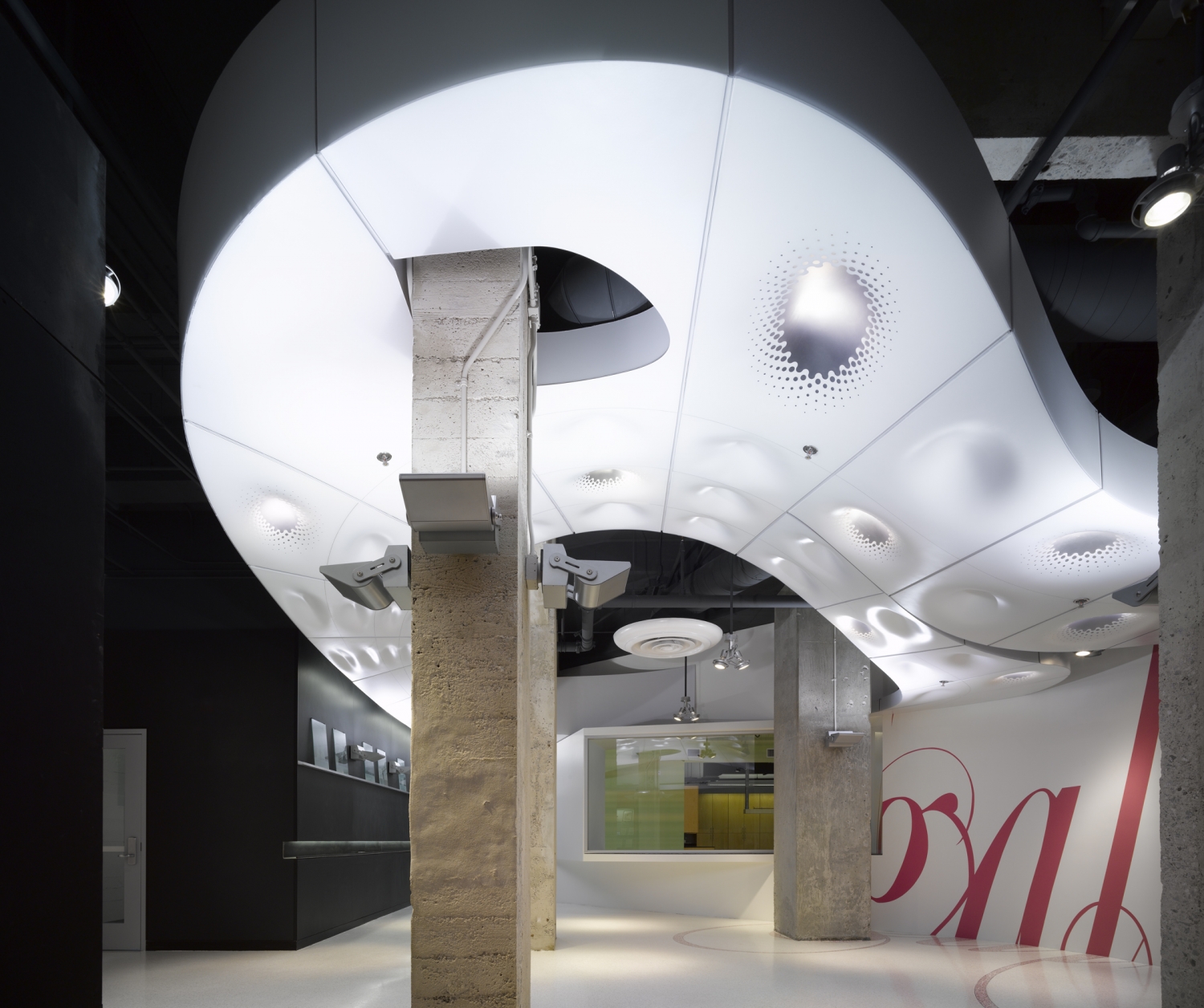 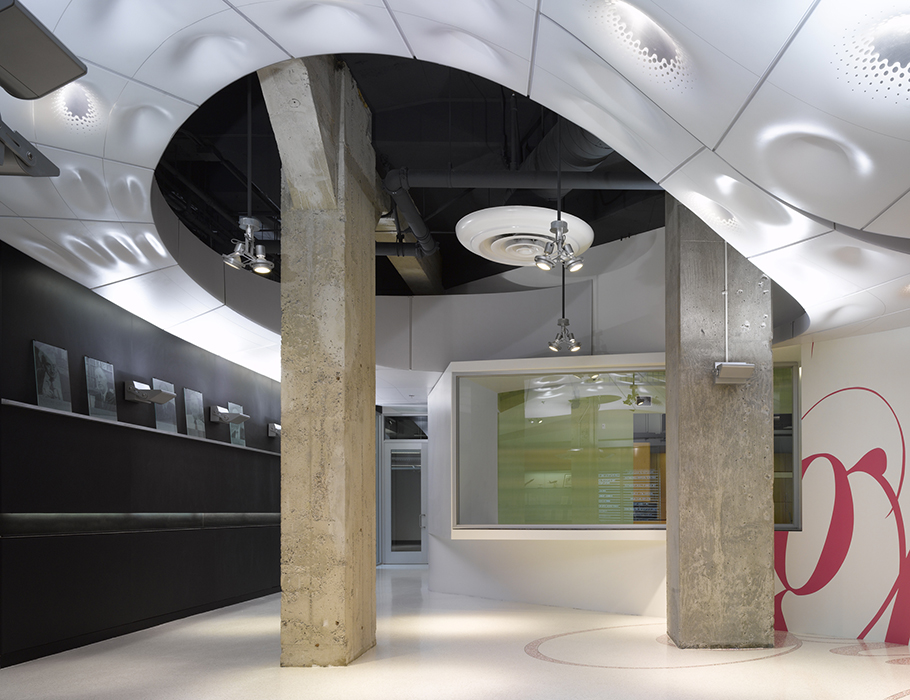 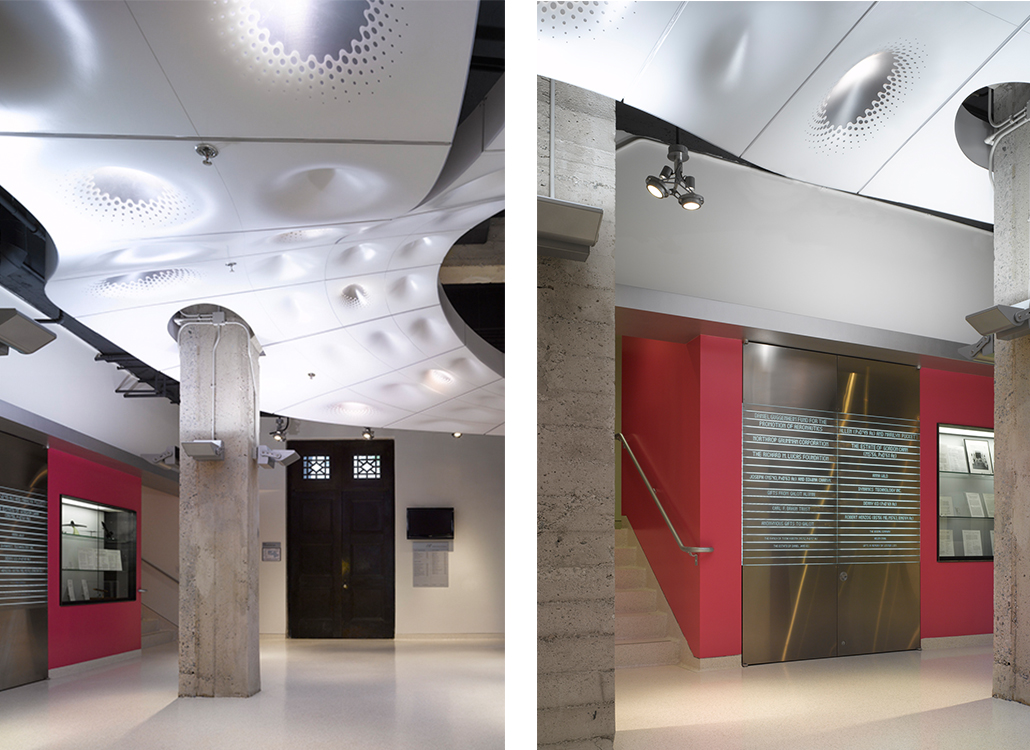 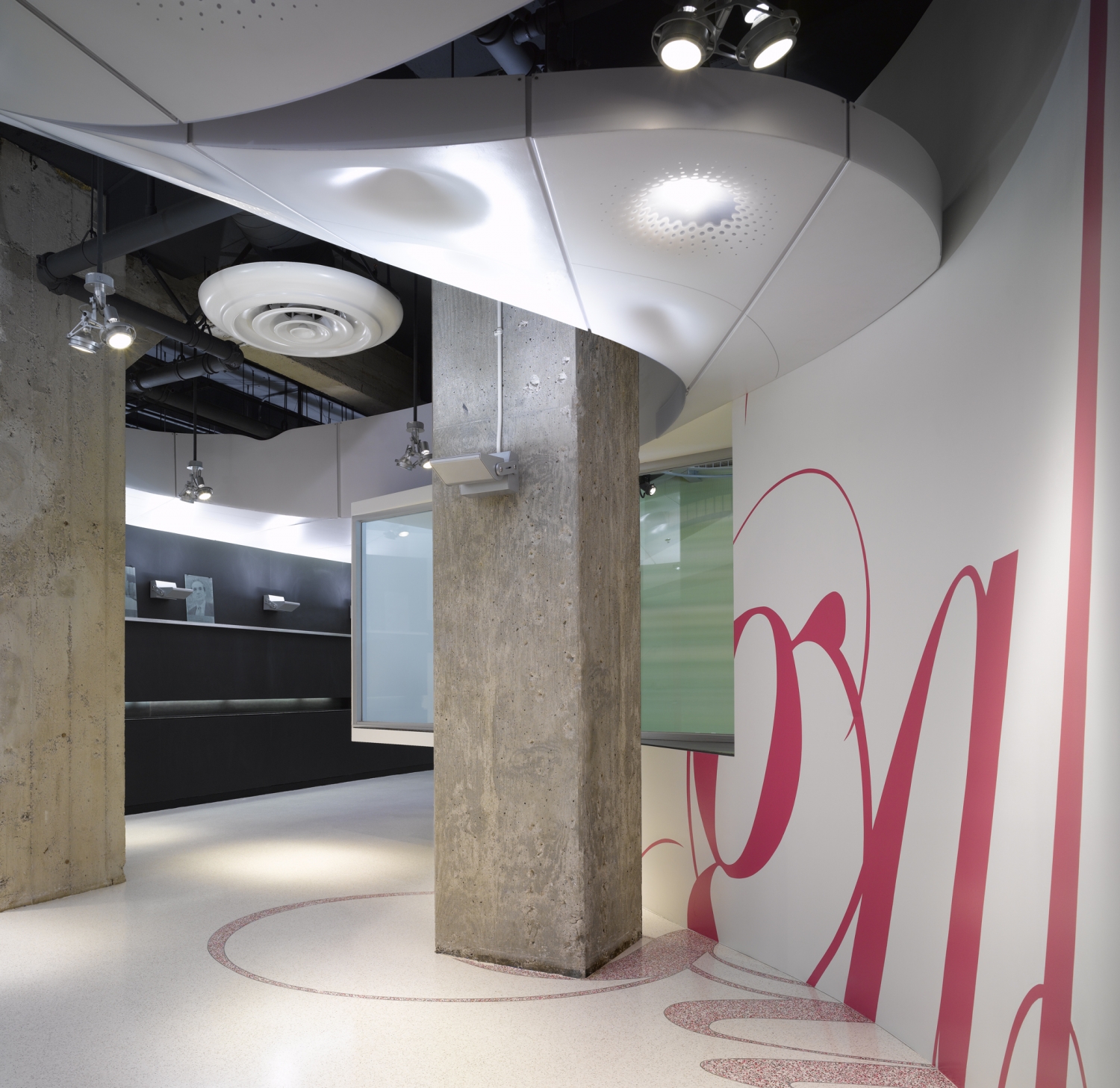 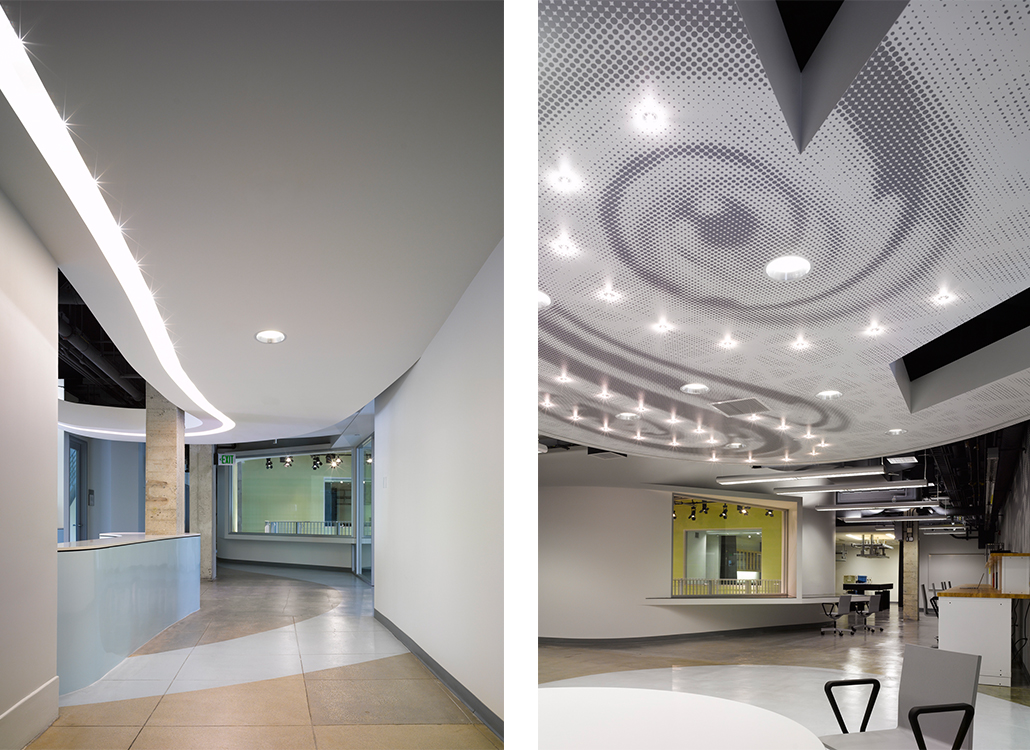 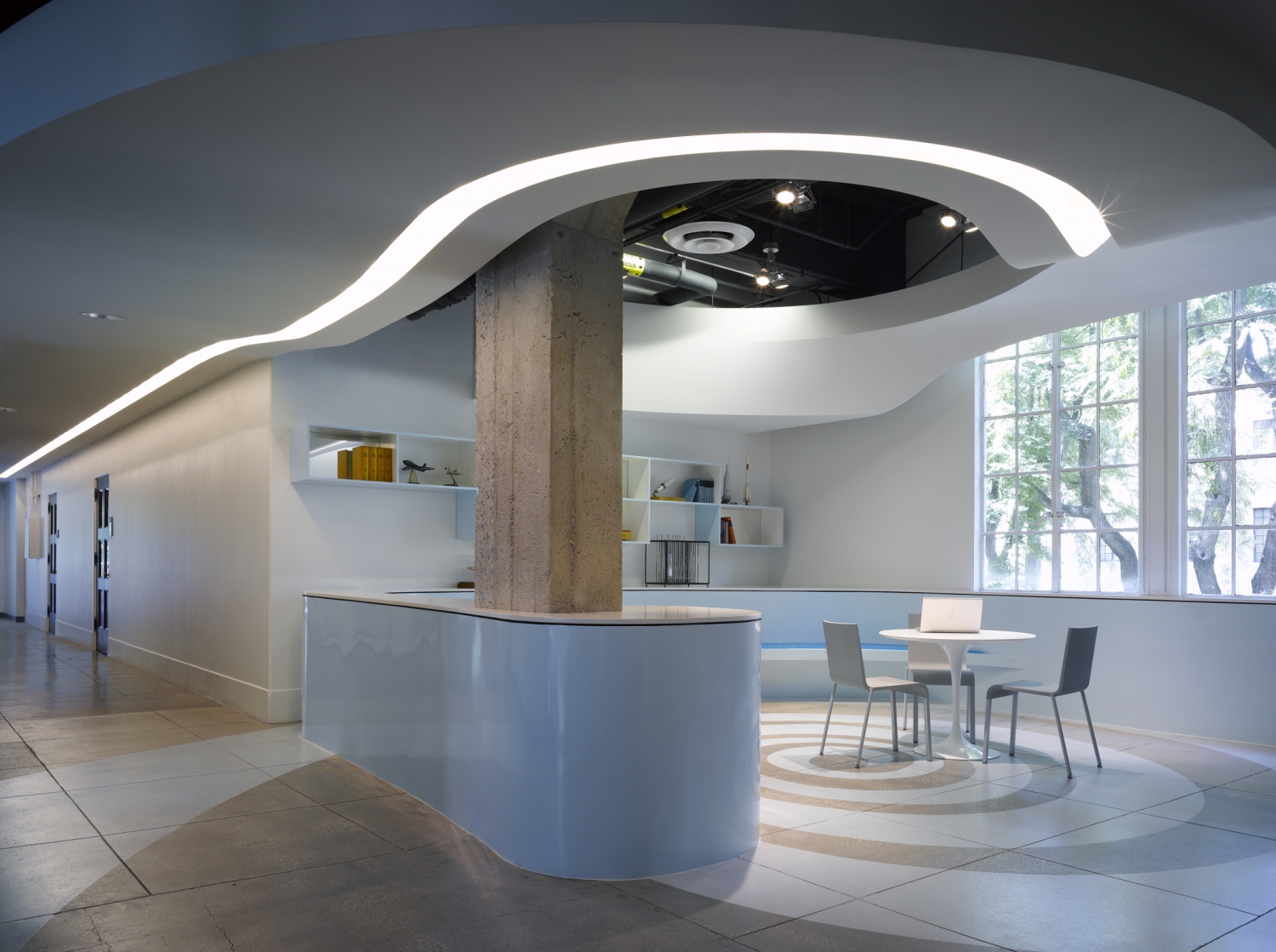 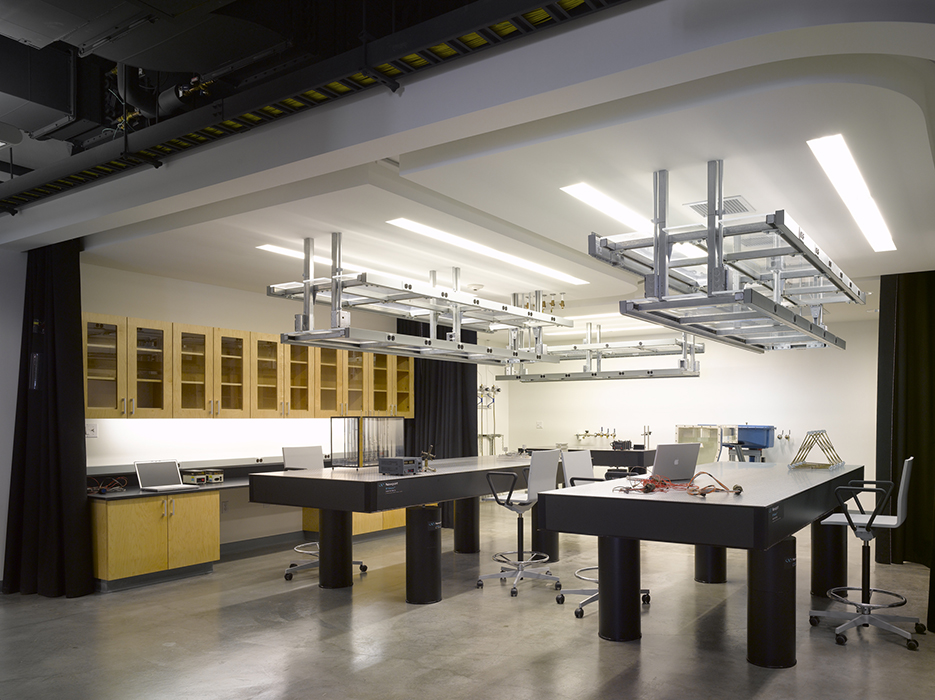 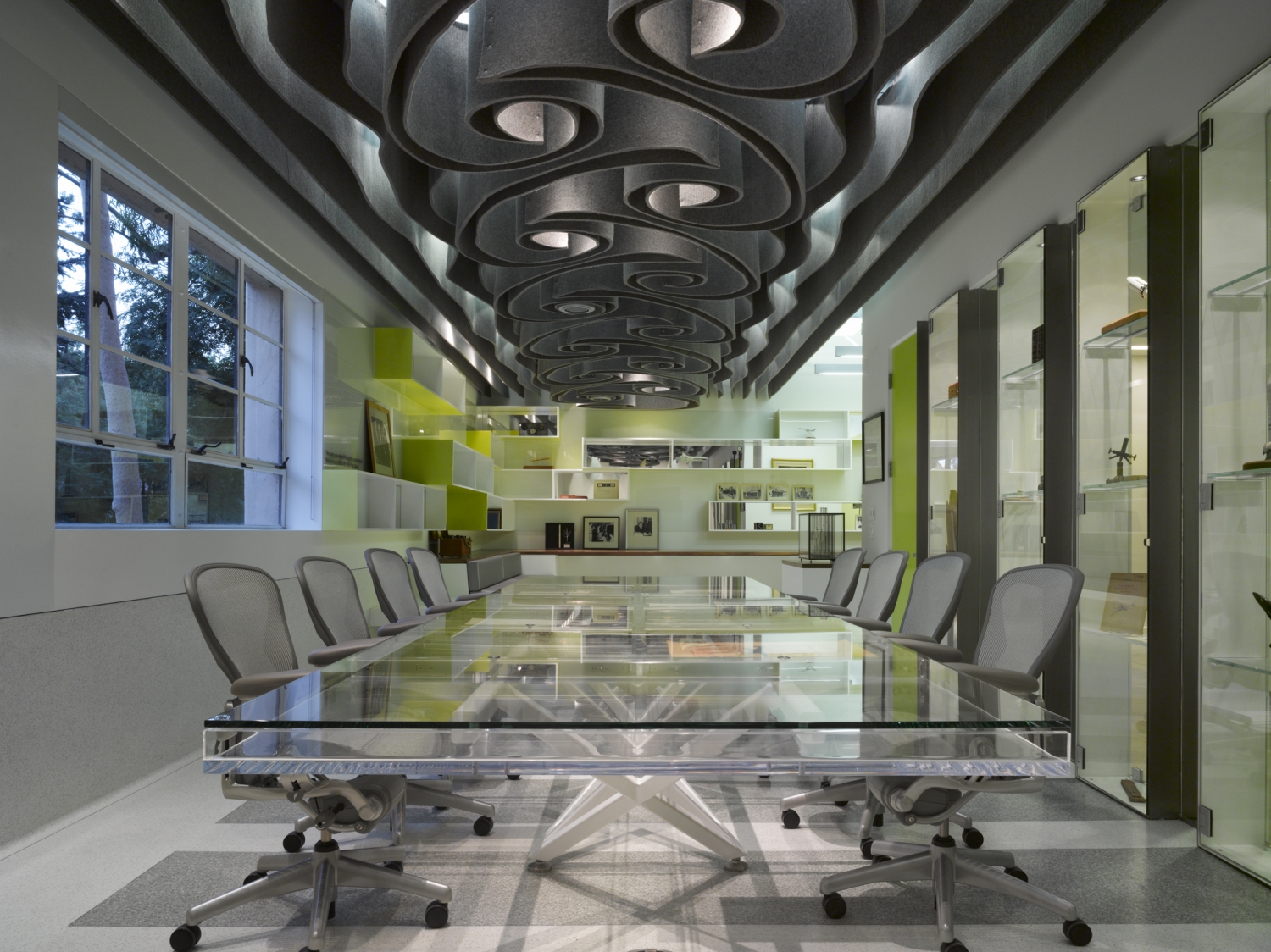 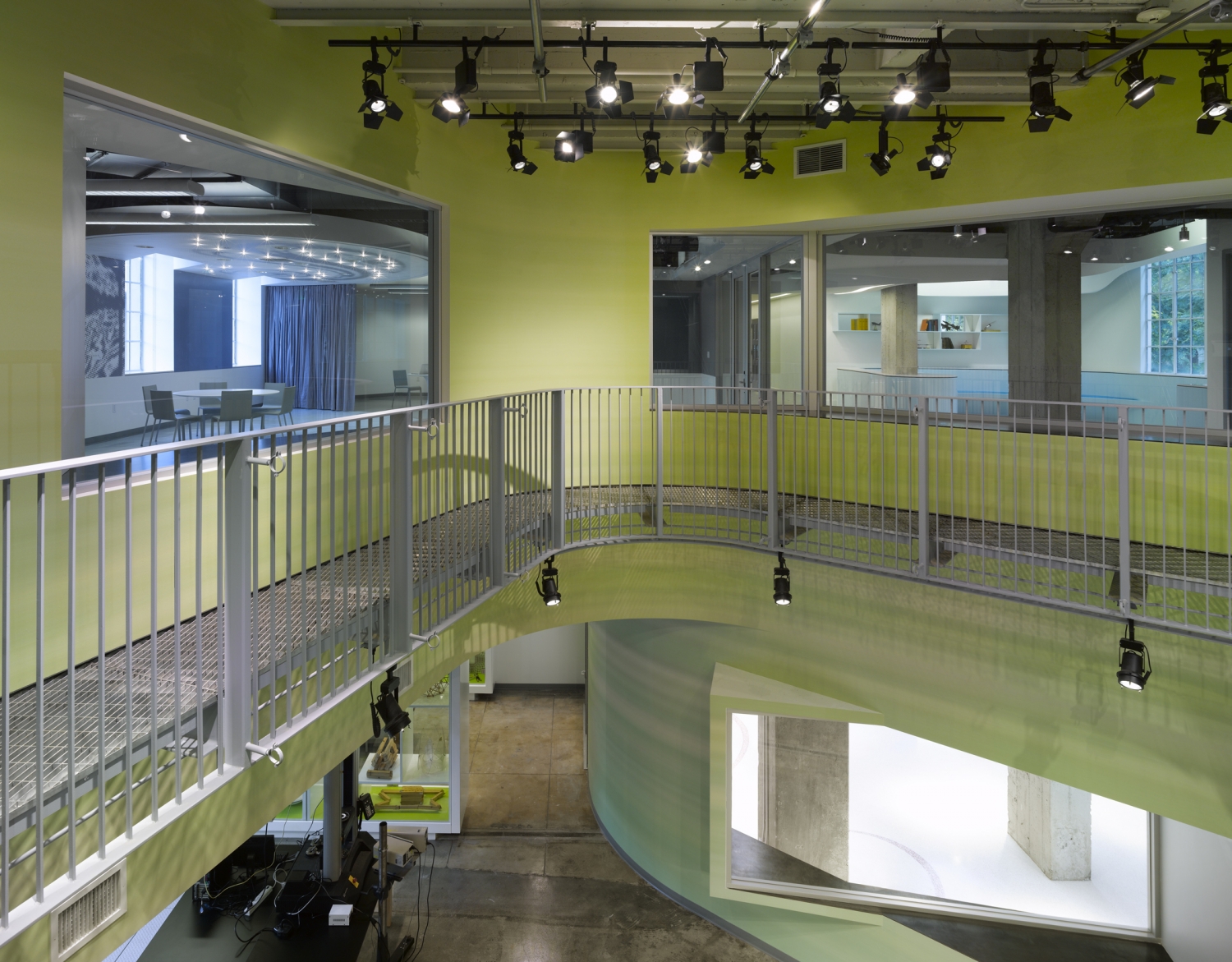 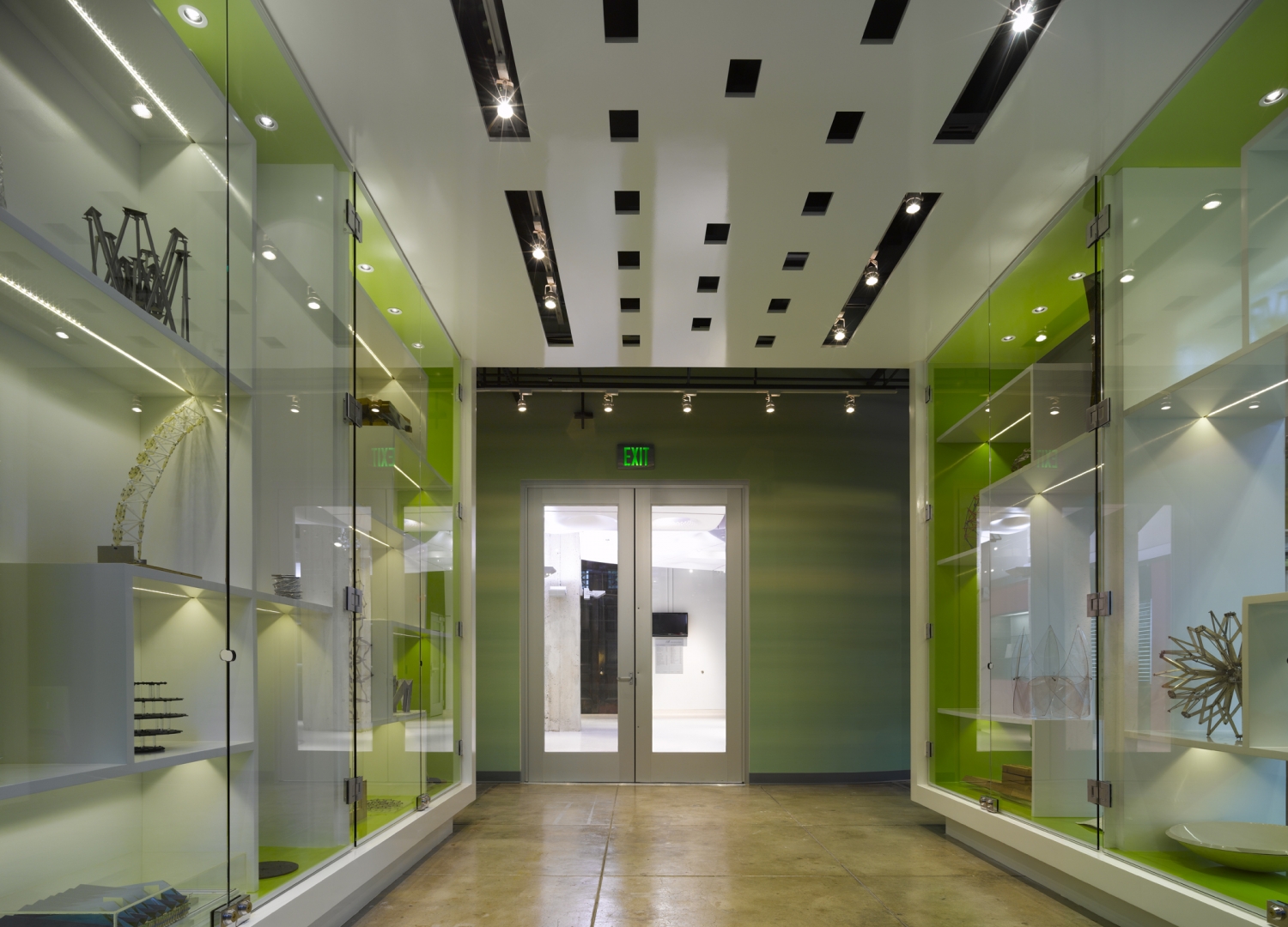 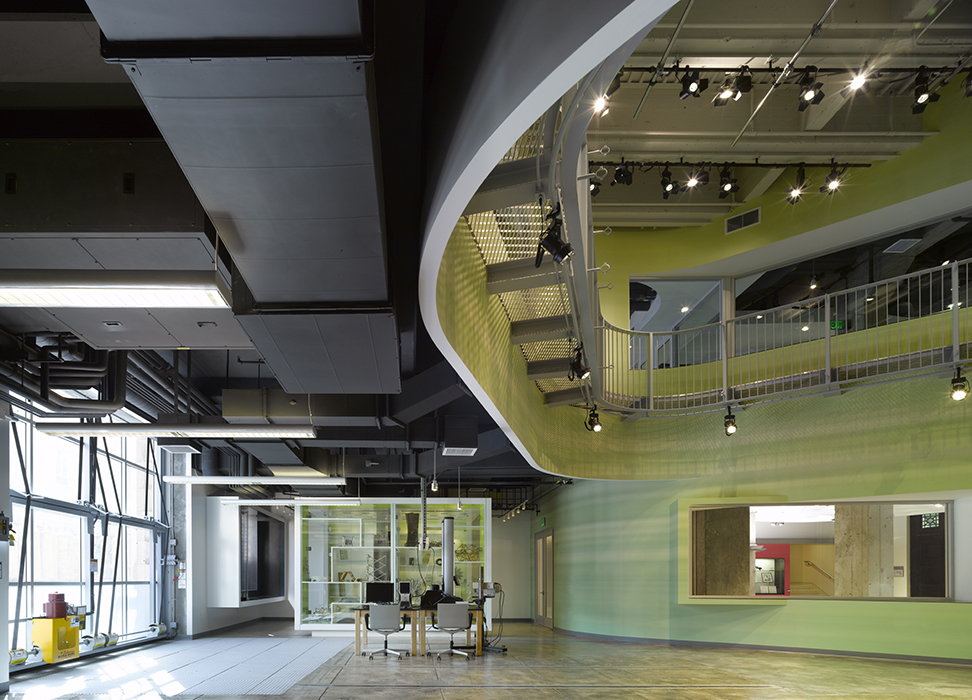 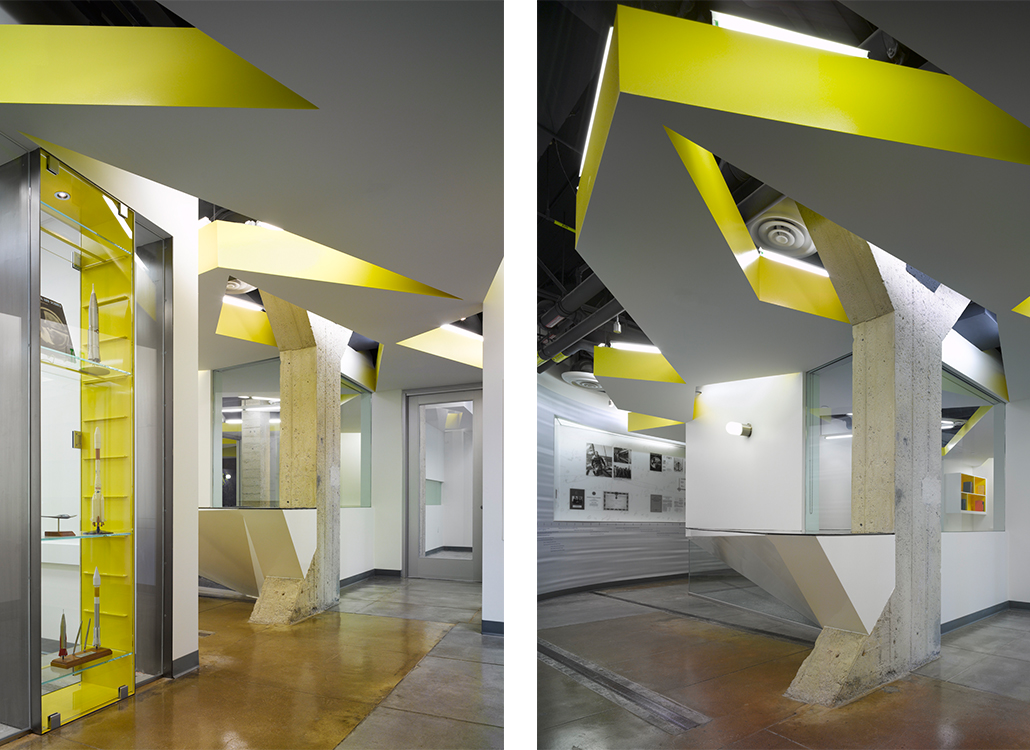 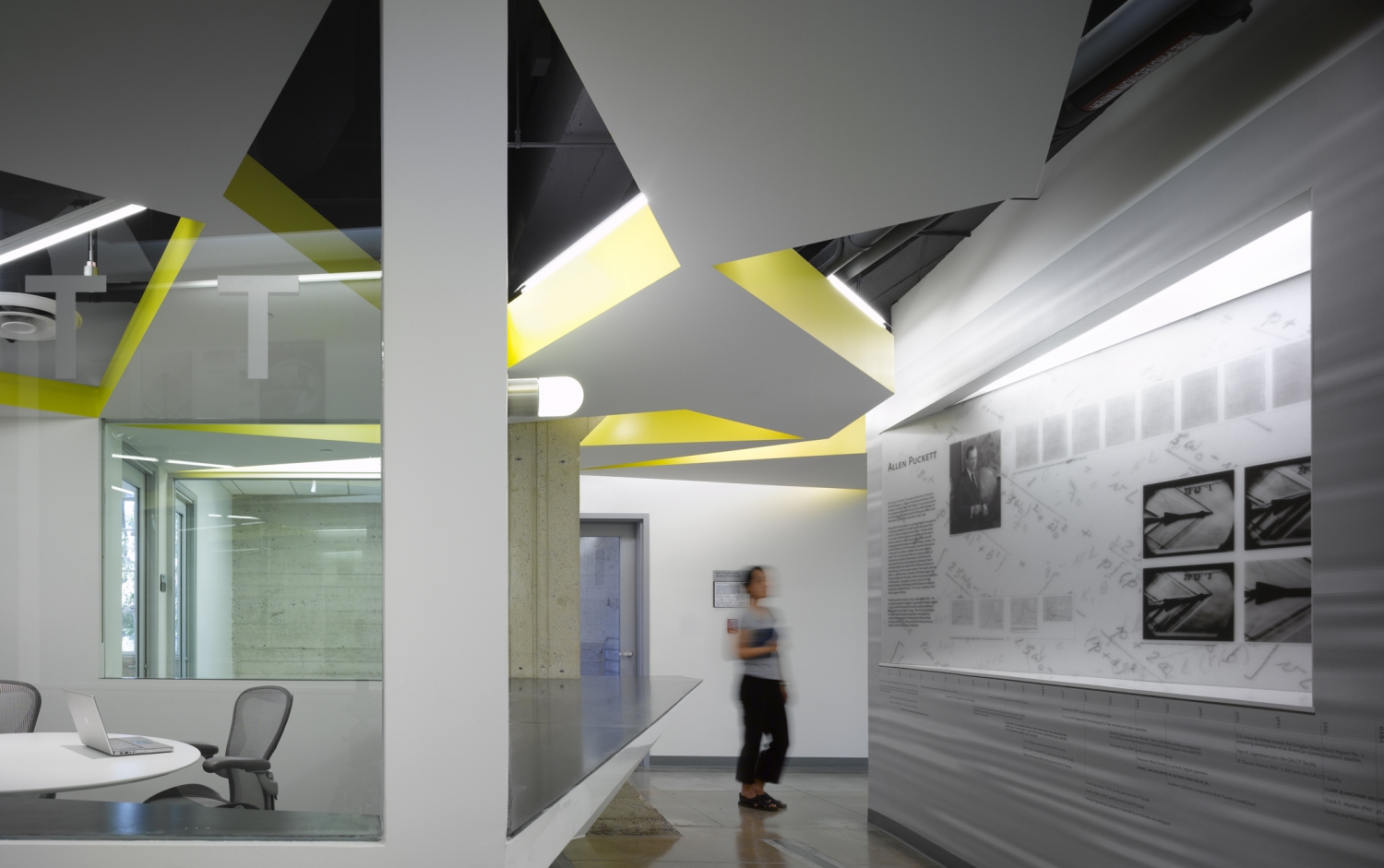 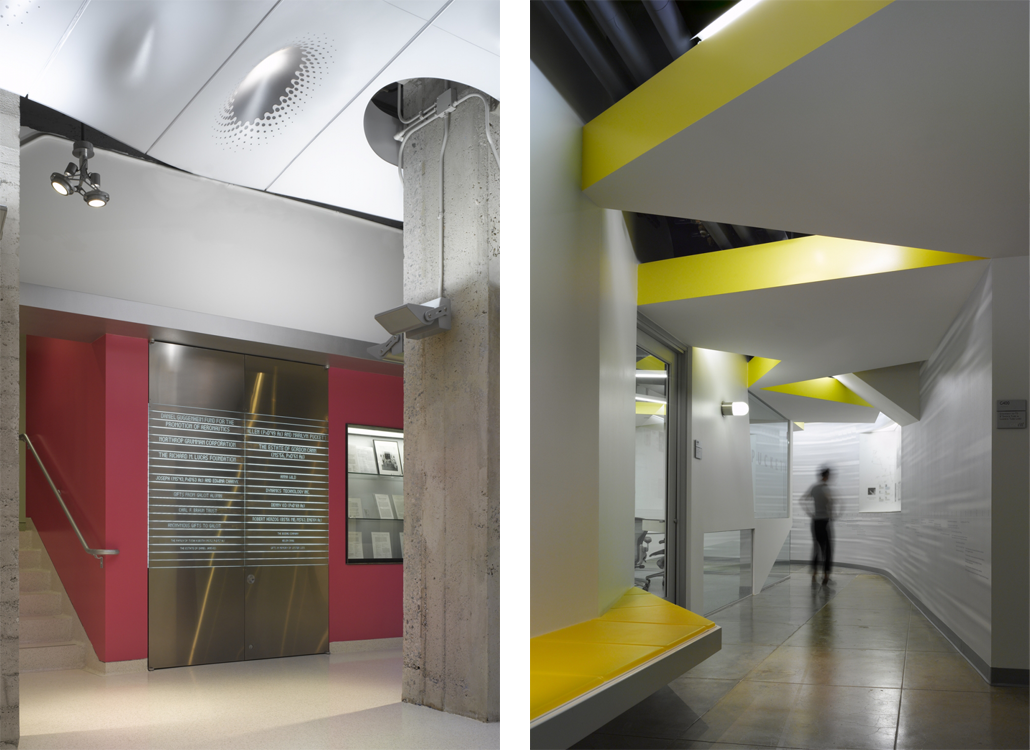 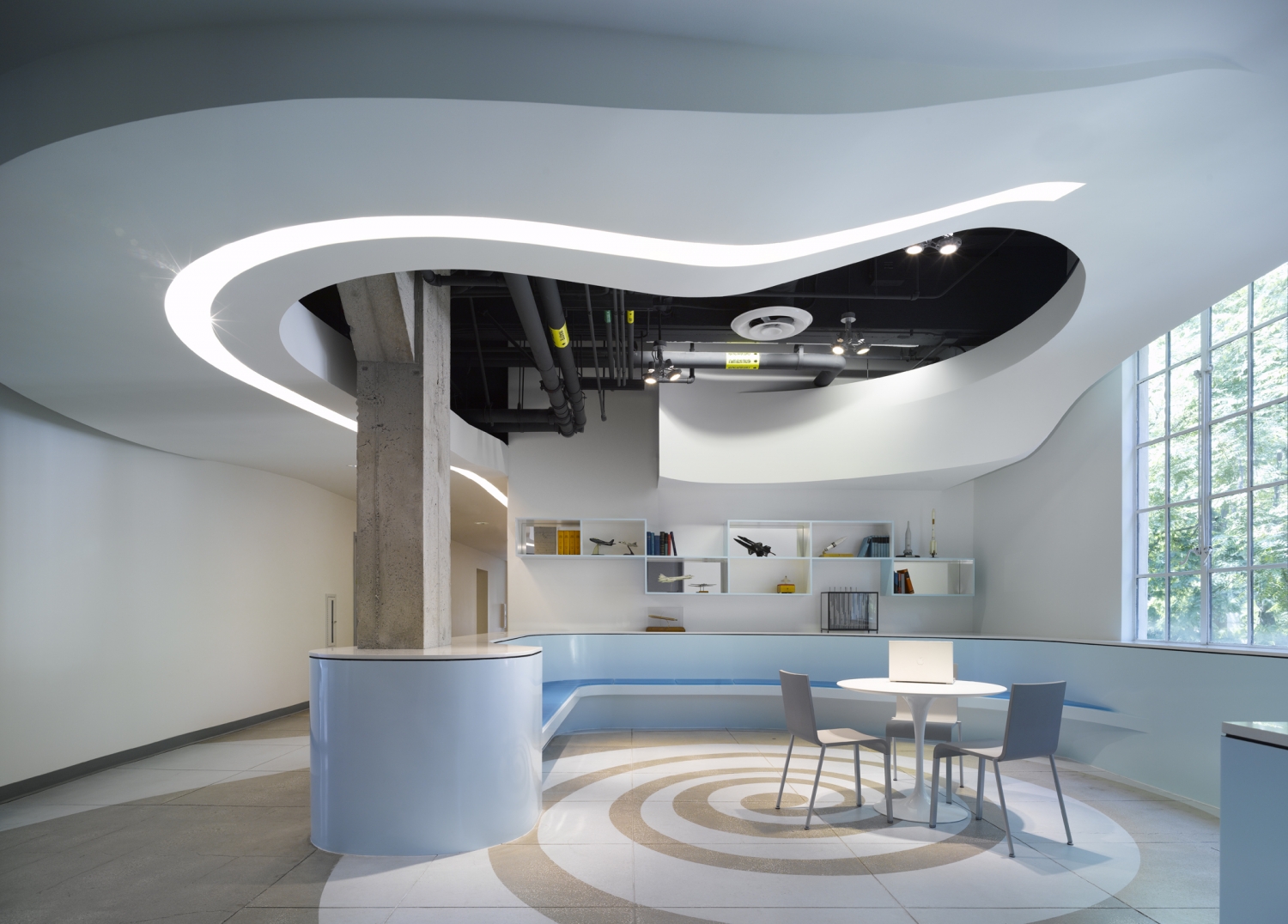 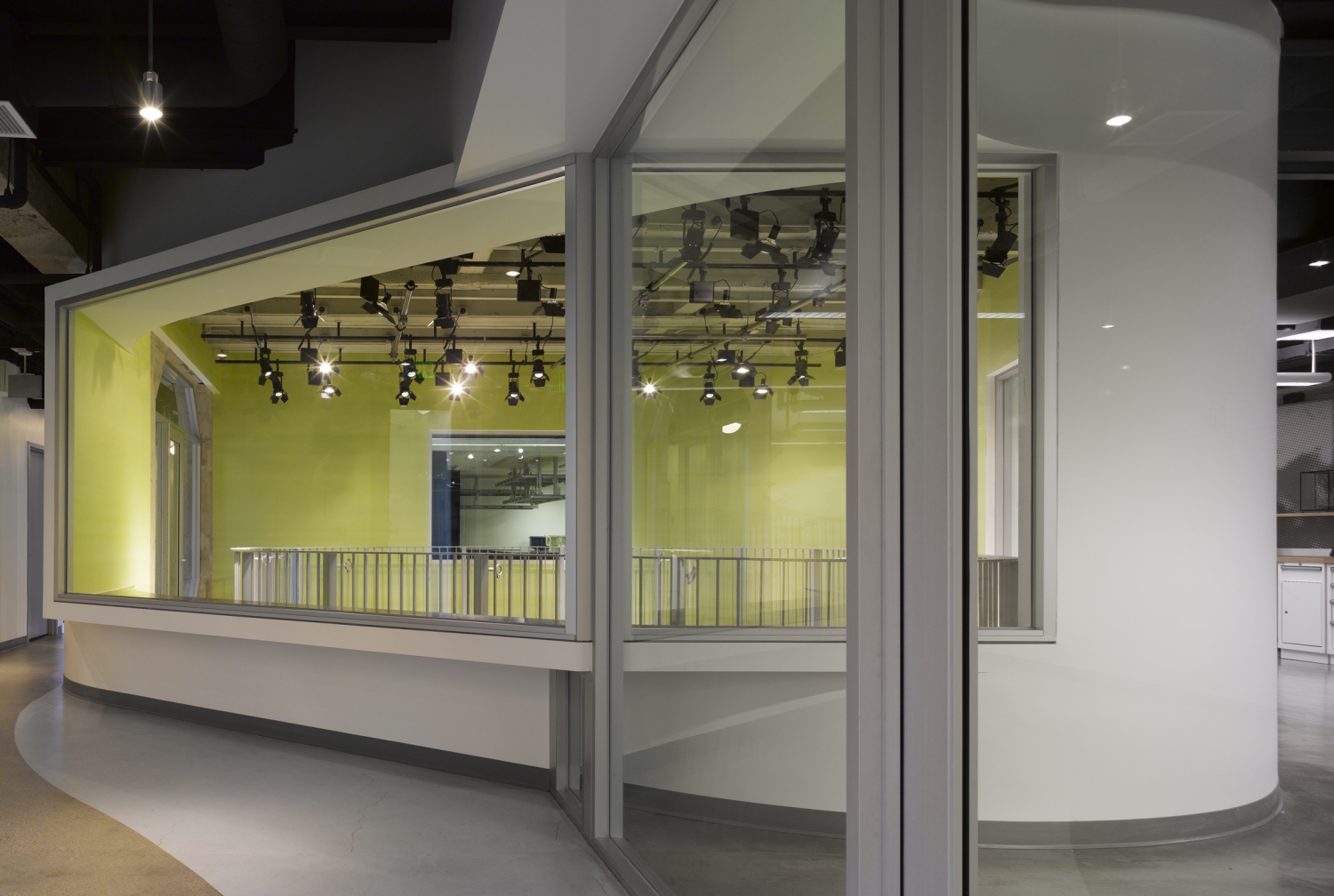 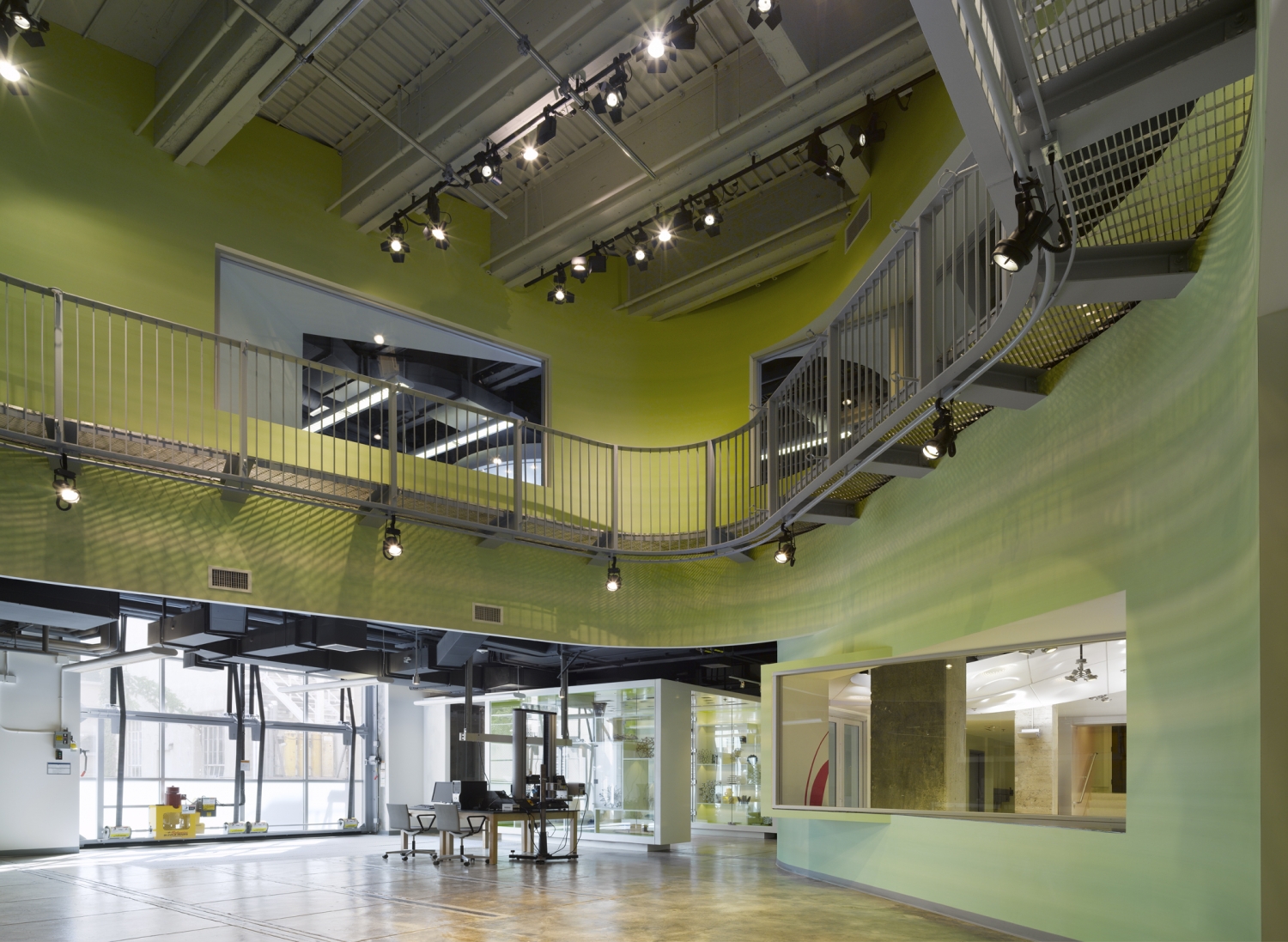 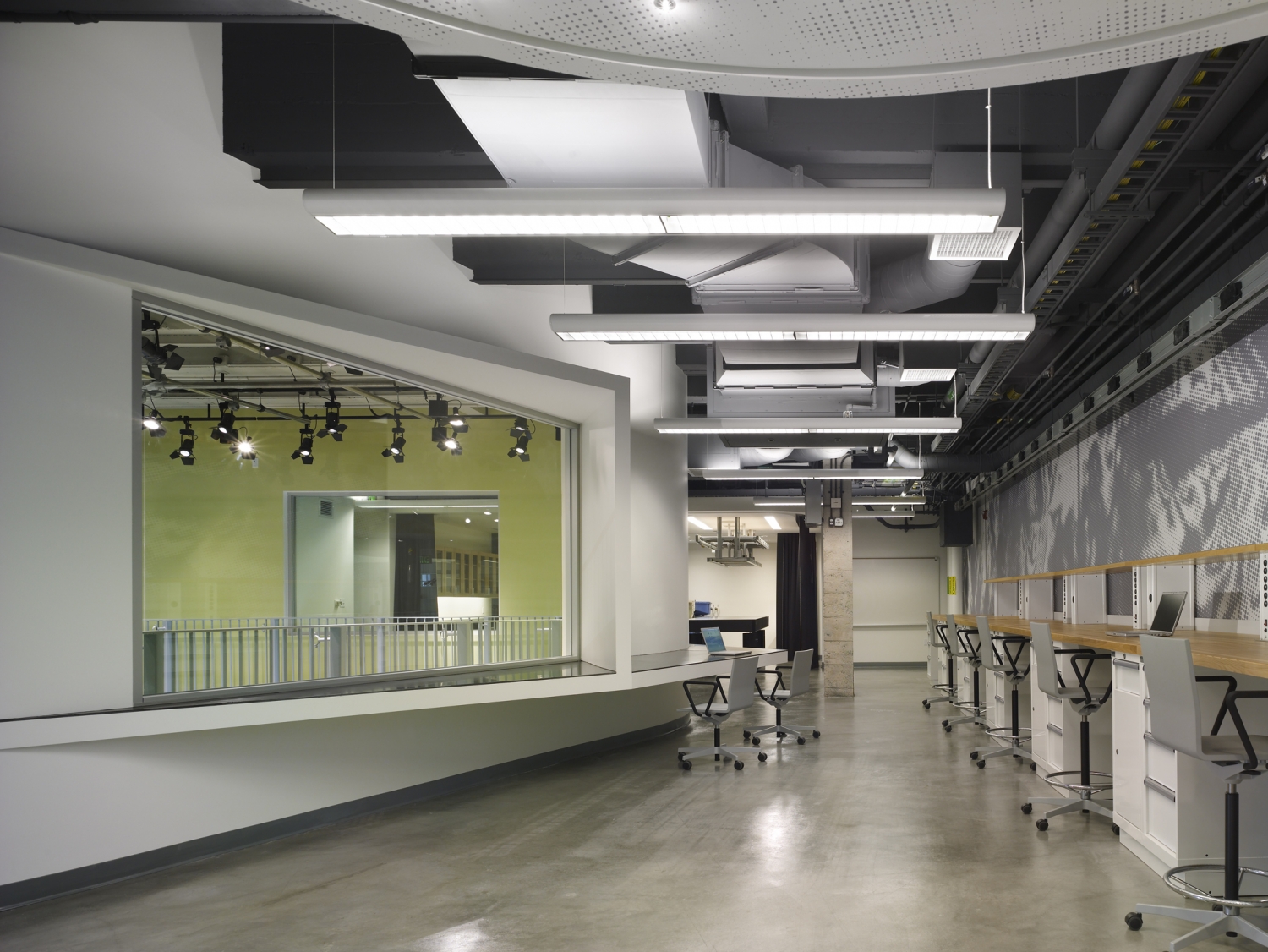