Jong Soung migrated from Korea to Chicago in the late 1950’s and studied architecture at Illinois Institute of Technology (IIT), receiving his Master of Science in Architecture degree in 1964 at the height of European-American modernism.

After school, he taught for many years at IIT and also worked in the studio of Ludwig Mies van der Rohe on projects including the sprawling Toronto-Dominion Center in Canada and the curtain-walled Brown Pavilion at the Houston Museum of Fine Arts. He also designed and oversaw the installation of a large Mies retrospective exhibition at the Akademie der Kunste in Hansaviertel in Berlin, to celebrate the newly constructed Neue Nationalgalerie, a modern art museum in Berlin designed by Mies that opened in 1968.

After spending almost two decades living in Chicago and working with Mies, Jong Soung moved back to Seoul in 1978 where he opened his own design studio, Seoul Architects and Consultants International (SAC). With his team at SAC, he designed projects including the Olympic Weightlifting Gymnasium (built for the 1988 Summer Olympics) and the Wooyang Museum of Contemporary Art in Gyeongju. Seven years ago, his work was recognized with an Order of Merit from the Korean government as well as a Korean Institute of Architects Gold Medal.

Despite (or maybe because of) his modernist training and focus, Jong Soung is fascinated by Romanesque architecture of the Middle Ages. Since retiring in 2002, he has visited and photographed Romanesque churches and monasteries across Europe. Now, the results of his travels are being turned into a 5-book series of photo essays. 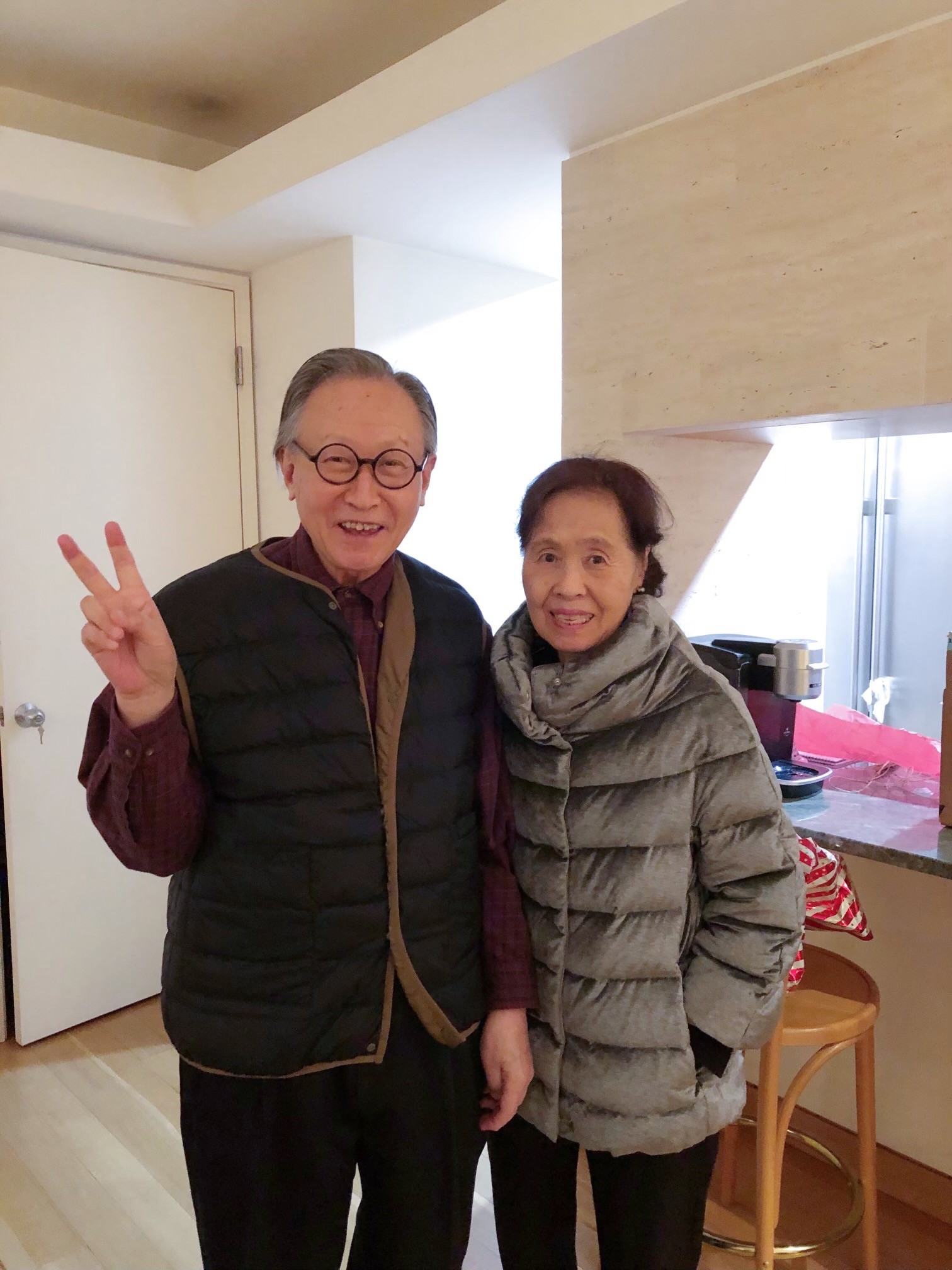 Alice would like to express her pride in all that her dad has accomplished as well as taught her and countless others about working as an architect and living a creative and impactful life. Here’s a video of his second book launch, sponsored by IIT and the Mies van der Rohe Society. His books are available for purchase here. Please join Alice and JFAK in celebrating Jong Soung Kimm’s career and new accomplishments as we acknowledge and honor AAPI Month.